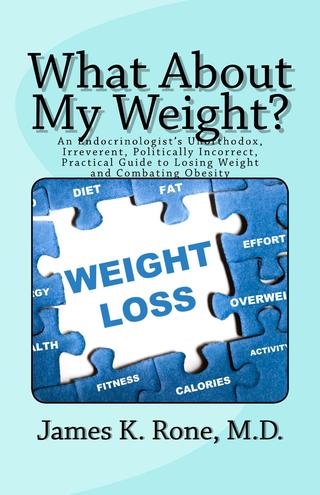 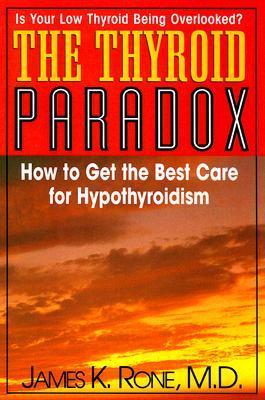 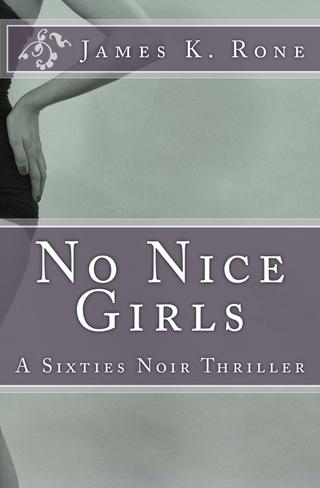 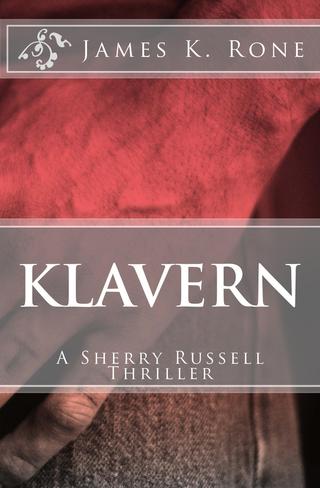 Huntsville, Alabama, 1968, is a company town. The company being NASA—the NASA of the Apollo Program, the Space Race, the Cold War contest to land an American on the moon before the decade was out, and beat the Soviets to the punch. NASA was the company the public knew about, everybody acknowledged. But there was another, veiled below the facade of Rocket City, U.S.A., lurking and monstrous…
“Southern Noir” heroine Sherry Russell is a newly divorced, 28-year-old former nurse, turned private detective in 1960s Nashville. Daughter of a newspaper editor, Sherry is well into an investigation targeting dangerous diet pills and fat doctors across Tennessee, when she’s hired by “Buzz” Hutcheson, an outlandish business mogul poised to dive into politics. He was a bomber squadron commander in WWII England, and one of his “kids,” a pilot in his old squadron, has been murdered—maybe—en route with evidence of a Nazi conspiracy. Taking the case, Sherry birddogs her way to Pennsylvania, then Ohio, then Huntsville, whose leading citizen is “Mr. Space” himself, celebrated German rocket scientist Wernher von Braun. There, teaming with a diminutive British ex-pat nurse, and an natty FBI man with more of Sherry on his mind than just her case, the woman detective goes undercover as a courtesan, and finds herself body-slammed by an infernal beauty queen—the reigning Miss Nazi!
Like NASA, its occult counterpart also goes by an acronym: ODESSA.
Organisation der ehemaligen SS-Anghörigen.
AKA, the Organization of Former Members of the SS.

What About My Weight? An Endocrinologist's Unorthodox, Irreverent, Politically Incorrect, Practical Guide to Losing Weight and Combating Obesity

An “anti-program,” starting from the premise that weight control is complex, and the causes of and solutions for obesity are diverse. WHAT ABOUT MY WEIGHT? tours the mechanisms of energy balance and the varied factors, touching all aspects of society, that impact the success or failure of weight control. It provides tools for figuring out what changes will work best. Chock-full of practical advice, from not comparing yourself to others, to weighing daily, to ignoring hype, to throwing away hackneyed assumptions. And while not solely responsible for the obesity epidemic, sweet beverages—whether diet or high-fructose corn syrup sweetened—are a particular target of WHAT ABOUT MY WEIGHT?

The Thyroid Paradox: How to Get the Best Care for Hypothyroidism

Hypothyroidism is a common disorder yet—paradoxically—half of cases are missed, or if not missed, then undertreated. The Thyroid Paradox is for people told “It’s not your thyroid,” without being told convincingly what is causing their fatigue, achiness, weight problem, constipation, “brain fog,” depression. This book focuses on loopholes in testing, atypical forms of hypothyroidism, and enhanced treatment strategies.

MAFIA MONEY LAUNDERING. BLACKMAIL. MUSIC ROW. In 1960s Nashville Sherry Russell is the daughter and ex-fiancée of hardnosed newspapermen—“a 35-25-35 blonde, with gams like Marilyn Monroe’s”—part Janet Leigh in Psycho, part January Jones in Mad Men, pinches here and there of Scarlett O’Hara and Lisbeth Salander. After falling from grace as a starched-white-uniform nurse the year The Feminine Mystique rocked America, Sherry is reborn a private detective, cutting her teeth on her own philandering police-reporter fiancé. Then amid big-money fund-raising to build the Country Music Hall of Fame, Sherry is hired to stop, or perhaps fuel, a scandal targeting the sexpot queen of country-western, threatening to squelch forever the Nashville Sound. The case leads from the Grand Ole Opry, to Tennessee's Cumberland Plateau, to sin-city Biloxi, Mississippi—playground of East Coast organized crime, and epicenter of a grisly swath of murder, graft, and corruption by the infamous “Dixie Mafia.” Virginal Sherry gets quickly in over her head on the Biloxi Strip, bounced between competing criminal gangs, and while chivalry in 1965 isn’t quite dead, this detective gets treated like a lady for only so long—down mean streets where “no nice girls” walk—encountering the “only one-armed hit man east of the Mississippi,” and making a blood enemy out of a misogynistic Mafia money man called “Sally Snake Eyes.” This debut Sherry Russell Thriller marches the sub-genre of historical mysteries featuring nurses turned hardboiled PIs—Winspear’s Maisie Dobbs in post-WWI London, Stanley’s Miranda Corbie in circa-1940 San Francisco—firmly into the 1960s South.